What is alcohol detoxification exactly?

Alcohol is an addictive substance and if used on a regular basis over a significant period  of  time, the practice might make an individual dependent on alcohol for satisfying physiological and psychological cravings. Although the exact time it takes for a person to be severely addicted to alcohol differs depending on physical conditions, age, lifestyle and build, it has been found that withdrawal symptoms often arise when an alcoholic tries to abstain from alcohol consumption.

Alcohol detoxification camps are usually planned programs that help the addicted individual to not only get over the need for alcohol, but also help them counteract the accompanying withdrawal symptoms with group counseling and drugs that replicate the effects of alcohol up to a certain degree. In a more encompassing sense, alcohol detoxification also deals with behavioral and physical disorders that often accompany an alcoholic.

How long does it take to detox from alcohol?

Stating a figure that would answer this question in one line is impossible as there are a number of factors which decide the time it might take for a person to recover from alcohol dependence. The most important factor is the amount of time the person in question has been addicted o alcohol, because the longer the stretch, the stronger the chemical dependency becomes. The time to detox can be as short as a few days, but it can also be as long as a year in case of the most severe alcoholics.

After an individual decides that he is going to stop consuming alcohol and begins the alcohol detox process, he/she will go through different stages. The stages of alcohol withdrawal may not occur in the same way for everyone, but a general guideline can be drawn as follows.

Stage 1 – After the last drink, this stage should set in and stay for roughly 24 hours. During these first hours, most common withdrawal symptoms include tremulousness (“the shakes”), fluctuations in blood pressure, extreme mood swings and of course, a severe craving for liquor. It should be noted that tremors might continue to be a part of the detox process for as long as the process lasts. A positive conclusion that one can take from this stage is that the detoxification has already started within the body.

Stage 2 – The second stage should set in within two days and this is one of the hardest phases of the entire process. As the alcohol starts to leave the body completely, the chemically dependent human brain responds. The response could even turn out to be lethal for people who have been dependent on it for many years. Seizures, nausea and hallucinations are common symptoms of stage two and should be managed by trained individuals and prescribed drugs in order for the patient to remain safe. The second stage starts within about forty-eight hours, but does not end in two days.

Stage 3 – The third stage is the most harmful one as all of the previously mentioned symptoms may grow in intensity. Delirium Tremens (DTs) may also set in and it is the main reason for fatalities during alcohol detox. Brain-strokes, heart-attacks and organ failures may occur at any time during the third stage, especially if the symptoms from stage two has amplified with time. It is absolutely critical to the success of the alcohol detox and proper recovery of the patient that he/she is kept under constant medical supervision. The use of sedatives by doctors to control the devastating effects of DTs has been found to be useful at times. The good news about stage three is that it is not very common and only alcoholics who ever experience it are the extreme cases.

Stage 4 – Although this is uncommon among mild or moderate alcoholics, protracted withdrawal can last up to a year or so. This is the stage where one feels all of the general symptoms of alcohol withdrawal, like blood-pressure fluctuations, nausea, tremors, memory issues, hallucinations, stress, depression, tiredness, irregular heartbeats and breaths, anxiety and many other associated symptoms. These however, should lessen with the passing of time and may even cease completely.

What we know now, gives us a general idea about how long does it take to detox from alcohol and what to expect during that time. However, it is imperative for the person to remember that even though he/she might have recovered from the alcohol detoxification process, joining a rehabilitation center or a social group might be necessary to stay away from the alcohol in the long run, because the craving may never go away in some cases and it only takes a moment’s temptation to order a drink. 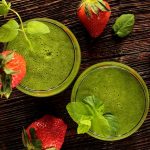 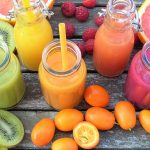 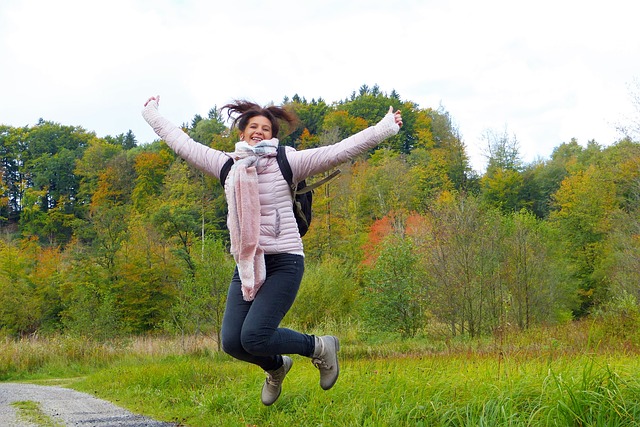 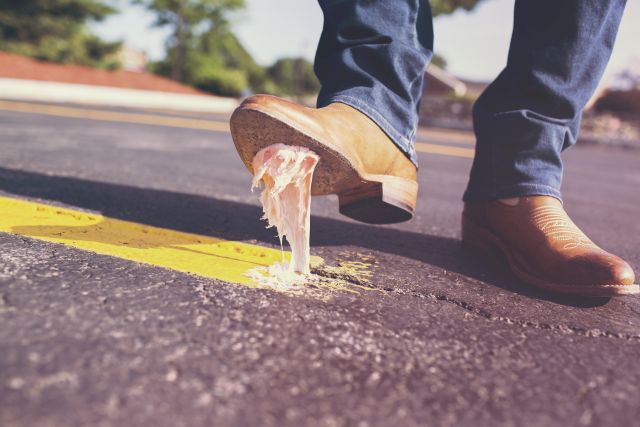 More From: Detox and Rehabilitation 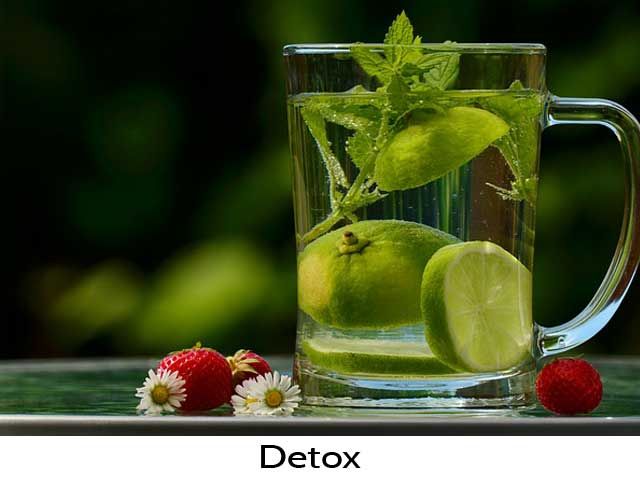 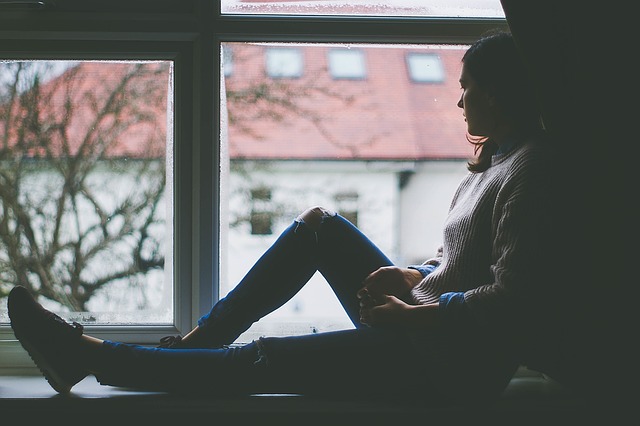